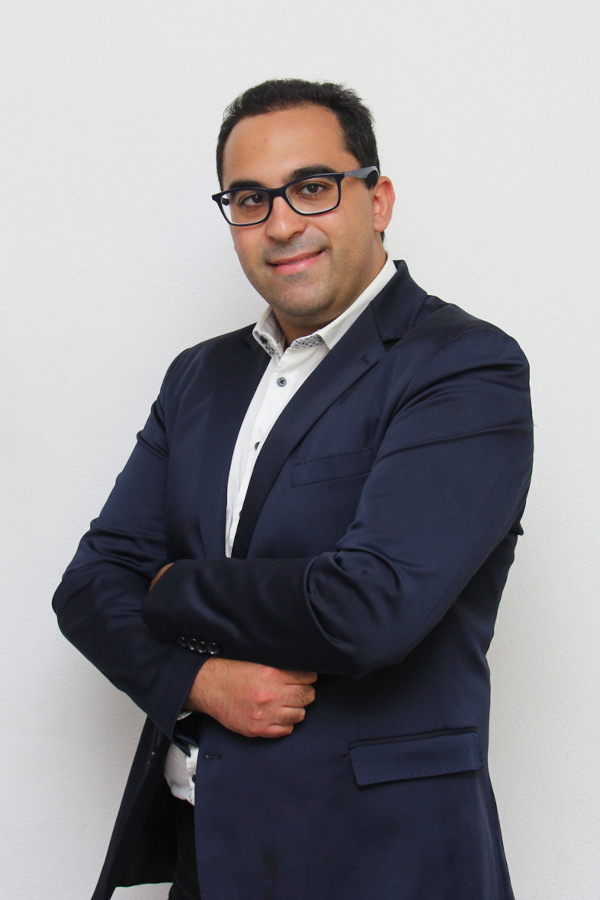 Daniele Croce was born in Southern Italy in 1992. He started composing when he was 11 years old and at the age of 12 he was appointed organist of his parish church in Amantea (Italy), where later on he became Director of Music. About that same year he began studying Organ with renowned organist Claudio Brizi at the Conservatory of Cosenza but subsequently became more interested in writing his own music and started taking compositions classes at the same institution.

He earned his Bachelor’s degree (1st class) in Composition in October 2018 with his Oratorio “The Last Supper” for three solos, double choir and orchestra and is currently studying for an M. Mus. at the same Conservatory with composer Vincenzo Palermo. He wrote a lot of Church music for his parish choir (numerous Motets, two Masses), and many of his pieces were also performed by marching bands and local ensembles. In 2009 he scored a short thriller film for which he was awarded in a regional competition. In 2016 his arrangement of Simon and Garfunkel’s “Bridge over troubled water” was performed by a gospel choir at a concert for the Embassy of Benin to the Holy See. He’s currently working with poet Giovanna Germano on a cycle of sacred anthems.