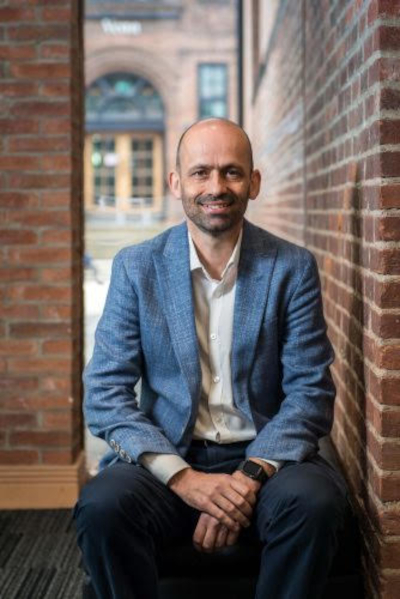 Alastair Borthwick is a composer and musicologist based at the Canterbury Christ Church University (UK), where he is a professor and Head of the School of Creative Arts and Industries. He originally trained as a physicist at Imperial College London while studying composition privately with John Lambert at the Royal College of Music. Music soon became the main focus of his activity, and a PhD in music (funded by the British Academy) from King’s College London followed.

His compositions include music for soloists, instrumental ensembles, choirs and orchestras, which have been performed across the UK and Continental Europe, Turkey, China, Hong Kong and the USA. Commissions have been funded by organizations including Arts Council England, Performing Rights Society, and Beijing Modern Music Festival. They have ranged from concert to liturgical and film music. His liturgical music has been performed in the USA and in various churches across the UK. His published musicological work includes writing on music theory and analysis, music and theology, and British music since 1945.