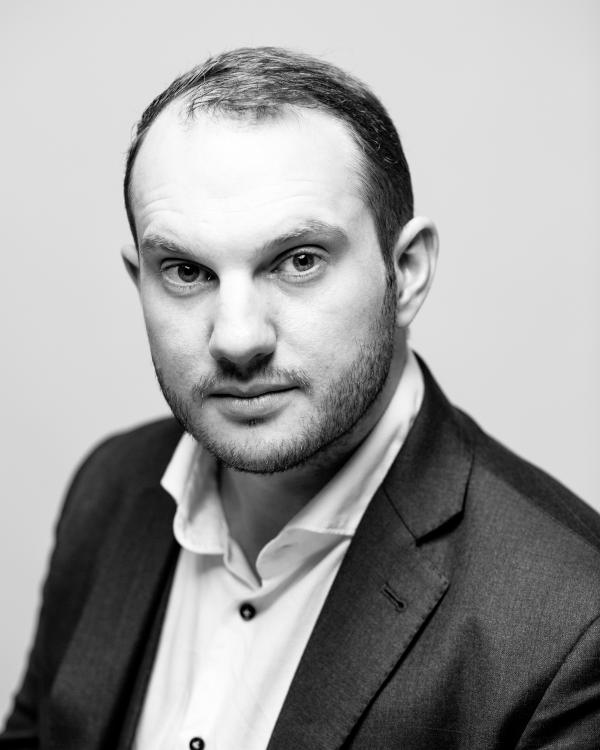 Marcus Farnsworth was awarded first prize in the 2009 Wigmore Hall International Song Competition and the Song Prize at the 2011 Kathleen Ferrier Competition. He was a chorister at Southwell Minster and studied Singing, Trumpet and Jazz Piano at Chetham’s School of Music. Marcus read music at the University of Manchester and is an Associate of the Royal Academy of Music where he completed his postgraduate studies in 2011. He is Founder and Artistic Director of the Southwell Music Festival and President of the St George’s Singers, Manchester.

Highlights of the 2016/17 season and beyond include Demetrius in Britten’s A Midsummer Night’s Dream on tour with the Aix en Provence Festival; Eddy in Turnage’s Greek for Boston Lyric Opera; The Traveller in Britten’s Curlew River in Hamburg with Ian Bostridge; Birtwistle’s The Last Supper with BBC Scottish Symphony Orchestra and Martyn Brabbins, with whom he will also sing Vaughan Williams’ Sea Symphony with the BBC Symphony Orchestra; Ned Keene’s Peter Grimes at the Bergen Festival with Edward Gardner, as well as return invitations for recitals at the Wigmore Hall with James Baillieu and the Amsterdam Concertgebouw with Joseph Middleton.

Operatic roles include Guglielmo in Cosí fan tutte, English Clerk in Britten’s Death in Venice and Novice’s Friend in Billy Budd for ENO; Lance Corporal Lewis in the world premiere of In Parenthesis by Ian Bell for Welsh National Opera and, in concert, Sid in Britten’s Albert Herring with the BBC SO and Aeneas in Purcell’s Dido and Aeneas with the Early Opera Company. Further afield Marcus has sung Demetrius in A Midsummer Night’s Dream with Bergen National Opera and Kelvin in Fujikura’s Solaris in Paris, Lille and Lausanne.

A strong supporter of contemporary composers, Marcus has sung many works by John Tavener, Sally Beamish, Thomas Larcher, Peter Maxwell Davies, and David Sawer with orchestras including the London Symphony Orchestra, BBC SO and Aurora Ensemble and conductors Gianandrea Noseda and Nicolas Collon. He has also sung Bach’s St John Passion with the Ulster Orchestra; Bach’s St Matthew Passion and St John Passion with the Gabrieli Consort and Paul McCreesh, and Monteverdi’s Vespers on tour with Emmanuelle Haïm.

Marcus lives in East London with wife Alison. He enjoys cycling and long walks exploring the British and Irish countryside, and is a keen cook and a wine enthusiast.