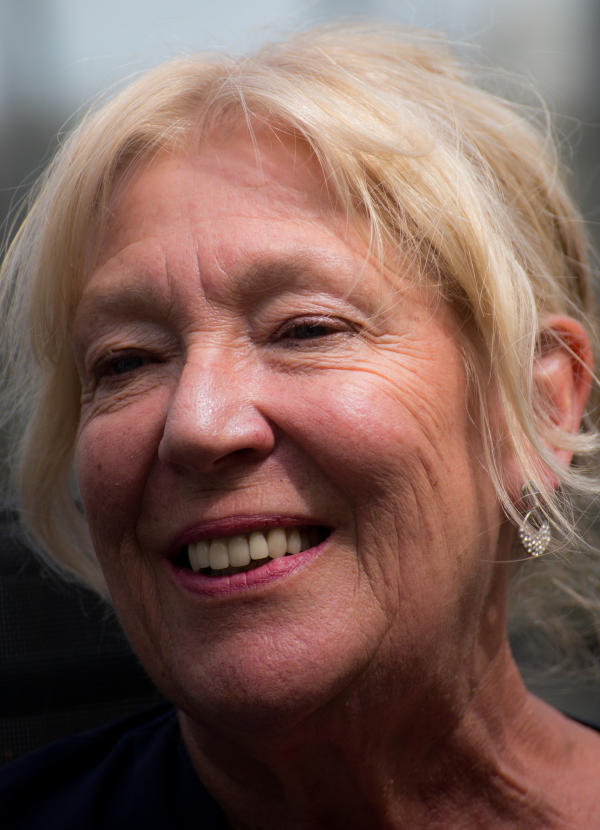 Born in Norwich in 1948, Diana Burrell followed studies at Cambridge University with several years as a teacher and professional viola player before devoting herself to composition. She found an early champion in the conductor Richard Hickox, who premiered her Missa Sancte Endeliente in 1980; this was followed by a number of pieces inspired by her love of the natural world, culminating in the opera The Albatross. Diana’s interest in music education and music in the community is reflected in her teaching at the Guildhall School of Music and Drama, her tenures as Artistic Director of the Spitalfields Festival and the Harwich Arts Festival, and the composition of works especially for young performers. Central to Diana’s output are a series of concertos; first a work for her own instrument, the Viola Concerto, then concerti for Clarinet and Flute, and finally Concerto for Brass and Orchestra, commissioned for the BBC Symphony Orchestra. Other recent commissions include works for the BBC Proms, Opus Anglicanum and Brentwood Cathedral.