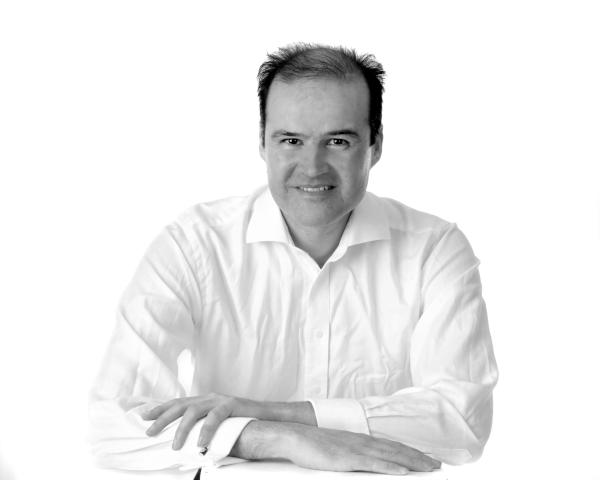 Benjamin Frost studied music at Exeter University, graduating with Distinction in performance. He was Organ Scholar at Exeter Cathedral and became an associate of the Royal College of Organists. After University he studied at the Guildhall School of Music and Drama where his tutors included Gordon Back and Graham Johnson, and he trained as a repetiteur at the National Opera Studio. He has worked with the BBC, Lesley Garrett, Nelly Miricioiu, Marianne Cornetti, Sally Matthews, English National Opera and The Opera Group on several productions including Die Fledermaus, Carmen, Madame Butterfly, Cosi fan tutte, The Magic Flute, La Boheme, La Cenerentola, and Eugene Onegin.

In 2015 he accompanied Rebecca Front on Radio 4 for With Great Pleasure. In 2017 he was appointed Chorus Accompanist of the London Symphony Chorus. He worked with The BBC Singers on Moth Requiem by Birtwhistle, and worked on the premiere of Belongings with Glyndebourne Youth Opera. Other recent keyboard performances include the UK premiere of Simon Johnson’s Gloria with the Waverley Singers, Stravinsky’s Les Noces at Queen Elizabeth Hall as part of a quartet of pianists, and Carmina Burana with The London Symphony Chorus at the Barbican.