This event is unticketed and takes the form of a liturgical service. The performance duration is approximately 45 minutes. 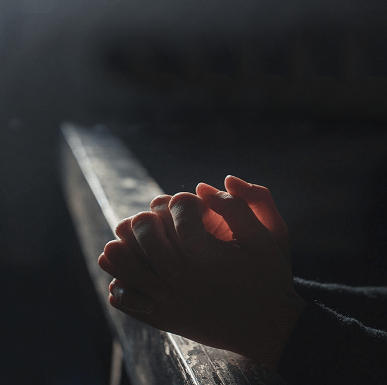 The Lacock Scholars directed by Greg Skidmore perform Night Prayer, a new musical sequence that sets the complete liturgy of compline. Written for two groups of singers that can either perform in the same venue or in separate venues with the assistance of a live audio link, Ben Rowarth’s music is a through­-composed setting, carefully allowing the elements of the compline service to flow together into one forty-five minute presentation. Examining themes of intimacy, fear, life and death, this piece explores ways that sound can be experienced in different parts of sacred spaces.

Most commonly associated with pre­-Reformation monasteries, compline has returned to common usage over the last century. Night Prayer takes its inspiration from compline’s rich musical heritage while simultaneously seeking to challenge, experiment and re­invent the way music can be used to enhance liturgy. 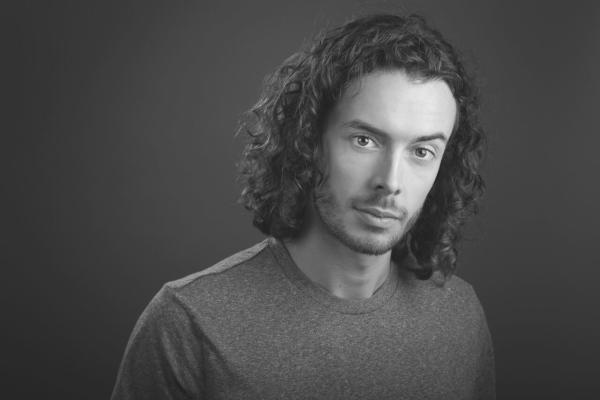 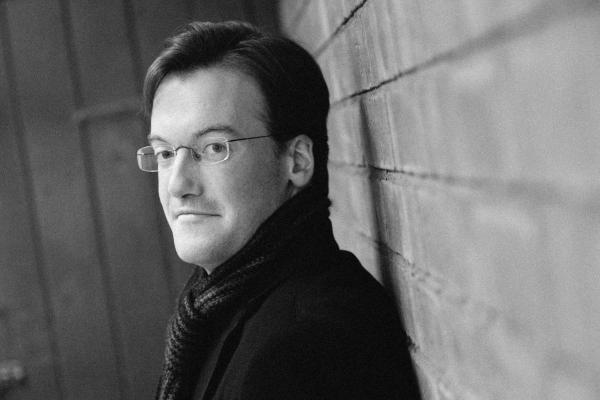