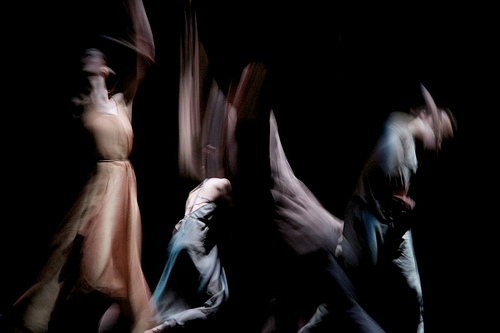 2017’s gala concert presents reflections on four statements on the life of Christ taken from the Nicene Creed, focussing on the betrayal, crucifixion, resurrection and ascension. This powerful journey is vividly depicted through music by contemporary British, European and American composers, including the premiere performance of a new commission by Peter Foggitt. Selected works are interpreted and accompanied by dance ensemble Kin Collective.

Described as “the jewel in the crown of Salisbury music”, The Sarum Consort has been presenting innovative and compelling programmes ever since its first performance in 1992. Under the leadership of founder Andrew Mackay and current director Alastair Carey, the group has established a reputation for excellence in both early music and in contemporary vocal performance, receiving critical acclaim for its recordings on the Naxos label and its live performances in Salisbury and Wiltshire. 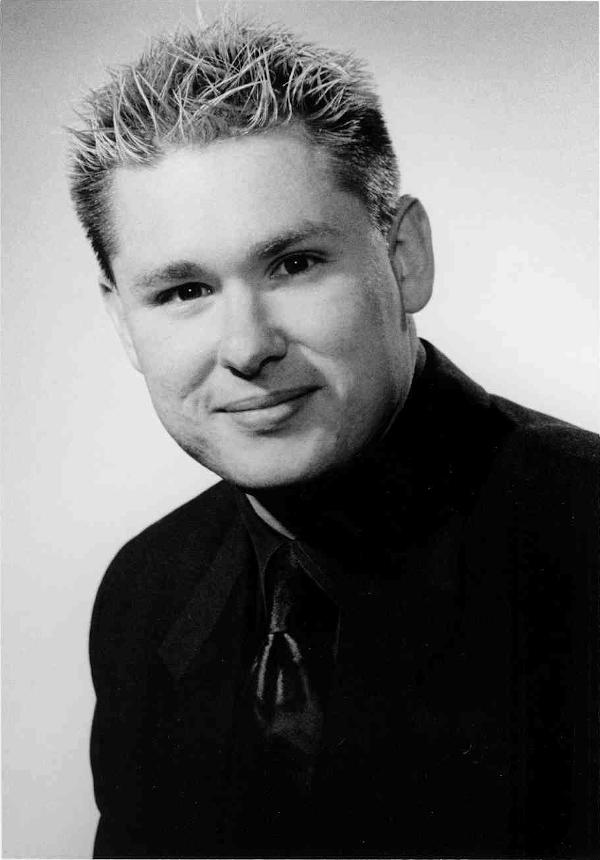 Alastair Carey has been involved in choral performance since the age of six. He has performed, recorded and broadcast throughout the United Kingdom and Europe, appearing as a vocal performer with ensembles including The Gabrieli Consort, The Oxford Camerata and The Brabant Ensemble in performances ranging from the BBC Proms to the Leipzig Bach Festival. As a conductor, Alastair has directed concerts in Asia, Australasia, Europe and throughout the United Kingdom, including award-winning performances at competitions in the European Grand Prix in Spain and the World Choir Games in South Korea.

Innovative contemporary dance ensemble Kin Collective is a group of movers and makers who specialise in the unification of different art forms, people and world views, crossing genres and divisions.