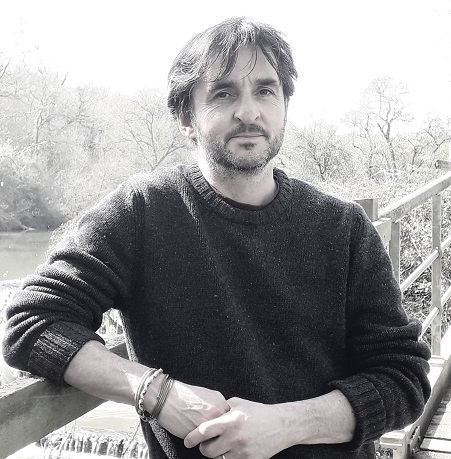 Richard Nye was a chorister at Gloucester Cathedral and began composing at a young age. Guided by the Cheltenham-based composer Tony Hewitt-Jones whilst he was still at school, he later went on to study music in London. He received his South Bank debut with 8 ‘til Late (8 hands on 2 pianos) performed at the South Bank Centre in 2001 by Piano 40, whilst he was living on the Isles of Scilly. The work was later released on CD by Regent Records. Richard has composed a wide variety of choral and instrumental music, much now published both in the UK and abroad. Richard also experiments with sound recording and synthesisers, providing soundtracks to poetry, art and narrated short stories. He lives and works in Dorset.